Condensation is a common problem within many homes and office buildings in the UK, and if not treated properly can cause a number of issues. Here at Simply Damp Proofing, we’re specialists in controlling condensation. 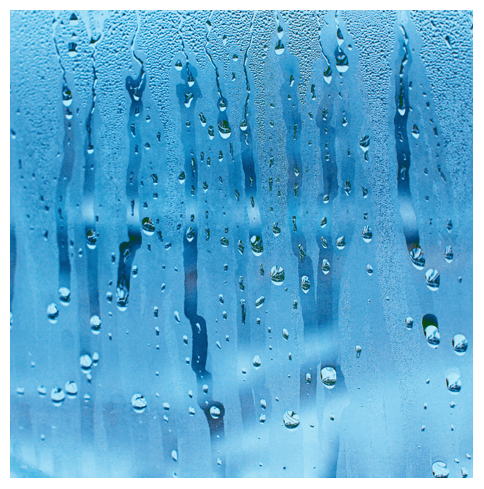 Condensation is one of the most common forms of dampness that can appear in your property and is caused by a lack of ventilation.

It usually forms as a direct result of improved draught proofing and insulation. It will initially cause your wallpaper to peel, damp patches to appear on the walls and a build-up of moisture on your windows, but if left untreated can create mould growth which can become a serious health hazard.

In severe cases, it’s known to cause respiratory and gastrointestinal symptoms of property occupants, so it’s important to get the problem fixed!

How can we help?

If your condensation is severe, you may want to consider whole-house ventilation as a permanent solution to improve the air quality indoors.

The system works by introducing tempered air drawn through the loft space creating a positive pressure in the building, which then dissipates through openings around the property to provide a constant background air change. As the moisture content of the air outside is normally lower than indoors, the level of humidity is diminished, helping to reduce the effects of condensation. 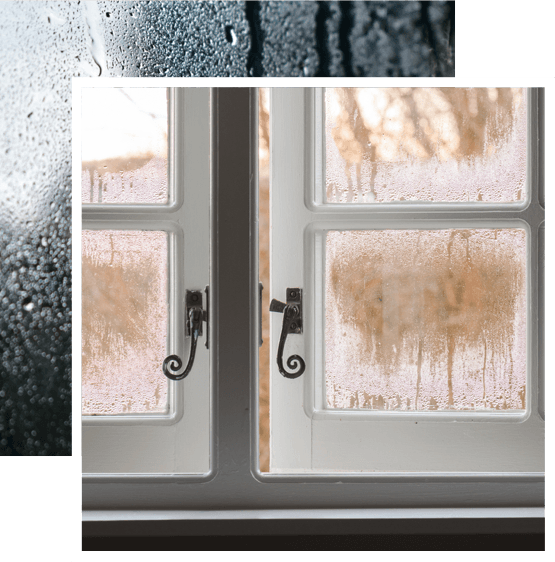 Before Vs After Ventilation

Our ventilation service will eliminate your condensation problems.

Give us a call!

If you’re facing problems with condensation in your property and think you’re in need of our specialist services, get in touch with a member of our team today.